The history of the J/Gedi from 8500 bc, their ways and teachings as sought after by Goerge Lucas.

The Gadian Society is an Australian Organisation, that practices the fourth religion, called the Art of Man, the first three being orthodox, occult, atrological, which are very well known. The Gadians, spelt Gaadians is from an ancient text refered to in the white temple, where the G symbolised, I, or life force, the Da, or Ta, or Iu, referred to the uses or nearness of the person to it, and the I, An, mean the first spiritual masters of heaven, not as religious heaven, but of the life force of heaven.

The website covers this history and use from 8500bc to modern times through 108 countries, including ancient practices and methods of achieving the union or Master. This website is an excert from the 13 volume encyclopedia held in the National Library of Canberra and the Parliament Library of NSW. 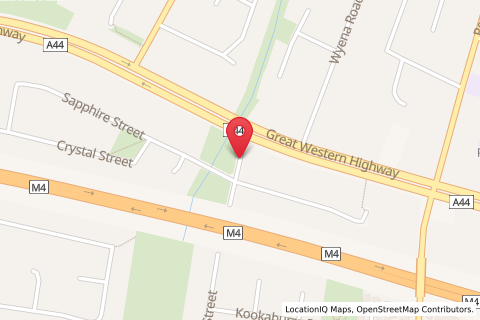